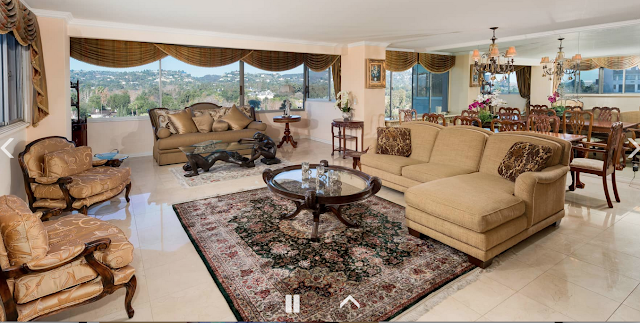 Enter to breathtaking views of the Santa Monica Mountains to the Pacific Ocean. This ample-sized, North/West facing, 1 bedroom, 1.5 baths condo in the prestigious and luxurious Wilshire Comstock has been beautifully remodeled with an open kitchen, living and dining area. The gourmet kitchen has stainless steel appliances, granite countertops, custom cabinetry and a large island. Marble floors and crown mouldings are found throughout the entry, living, dining and kitchen.

The master bedroom suite is carpeted and has similar explosive views. For additional space in the living area, the balcony has been remodeled into open, interior space. You’ll also find a powder bath for your guests off the entry. 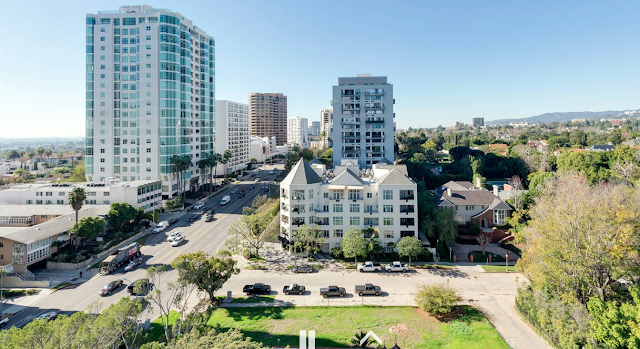 Call Whit Prouty for information on this amazing property or to discuss selling your home.  Call Now at

Seller and Listing Broker do not guaranty the accuracy of the square footage, bedroom/bathroom count, or any other information concerning the features of the Property. Buyer and Selling broker are advised to independently verify the accuracy of all information.
Posted by Randy Kirk on January 30, 2017 1 comment: 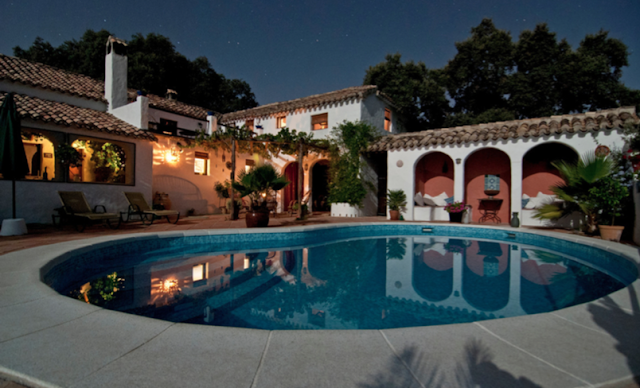